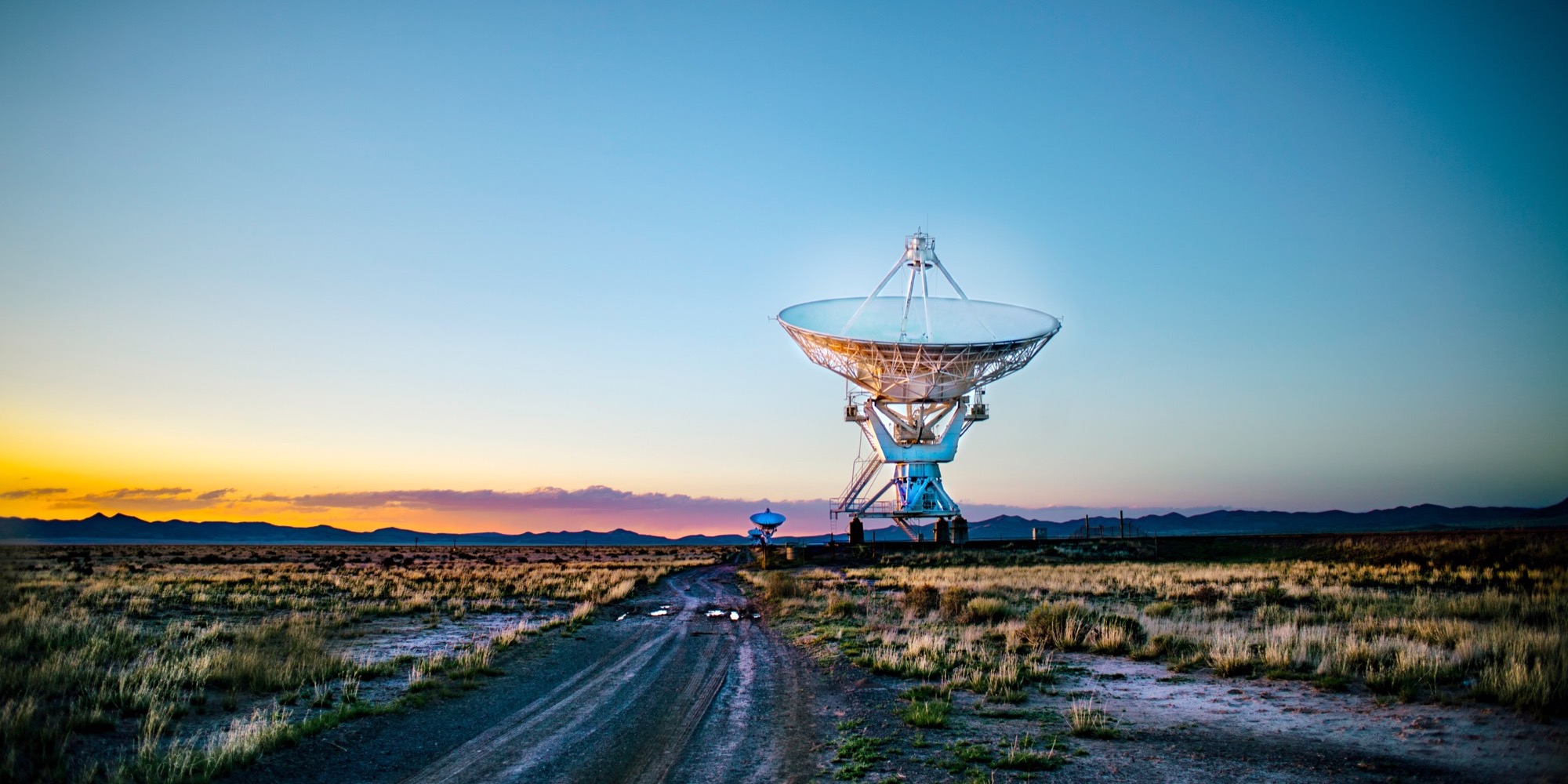 In the movies, we’ve seen messages made primarily of mathematics, which is supposedly the universal language. We’ve gone about teaching aliens our languages, while learning theirs. Is any of that realistic?

Today, we’re talking to Dr. Sheri Wells-Jensen. Sheri is what’s called a xenolinguist – a person who makes it her business to wonder how we would actually decode a message from ET. By looking at the commonalities of the 7,000 or so human languages that have existed over time, she can come up with some generalizations that languages would have. But then she asks some questions that explore what is fundamental in a language in general. What if the aliens have a hive mind? What if they have no eyes? What if they have different genders, or no gender at all? All of these things, in some way or another, affect the language that they speak.

Sheri is also a member of METI – or Messaging Extraterrestrial Intelligence. You can think of METI as a twin of SETI – while SETI searches for extraterrestrial intelligences, METI thinks about how we can message them, or how we would start decoding a message from ET.

It’s a fascinating discussion – and a lot of fun. But more than that – by the end, we realize that even if we never find a message, or even if we never decode it, we learn a lot about who we are as humans.