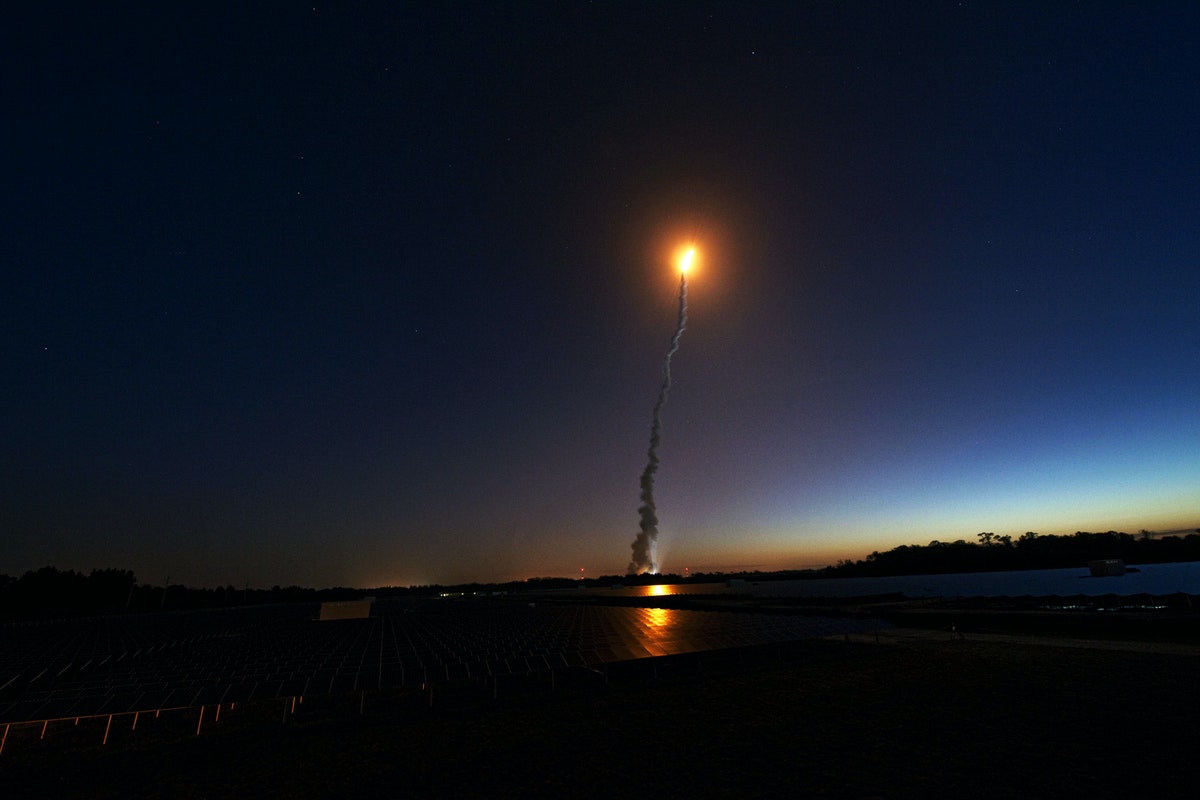 It’s been 50 years since we’ve first set foot on the moon.  That moment, the human species was brought together – our dreams, our goals, our visions of a future not just confined to one pale blue dot, but one that is constantly expanding outwards.

A lot has changed in those 50 years.  Some people believe we’re not where we should be.  We haven’t gone back to the moon in decades.  Humans haven’t visited Mars or asteroids.  Funding for space is limited.  But on the other hand, we’ve sent up many missions that have visited the moons of Saturn, Jupiter, and even distant Pluto.  And now space industry is becoming a reality with corporations are now participating in space travel more than they ever have before.

Today we talk to Dr. Jim Bell. Jim is an astronomer and planetary scientist at the School of Earth and Space Exploration at Arizona State University.  He studies the geology of other worlds, works heavily in space exploration, and is president of the The Planetary Society, the world’s largest public space advocacy organization.  We talk about the future of space and space industry – from tourism to mining of other worlds.  We discuss how governments, corporations, and academia are all working together to make our future in space a reality.  A few of these projects that Jim is involved in is NeoShare, a program to visit Near Earth Asteroids, and developing payloads for Blue Origin.